Bentley sets very high benchmark for its services to its customers. Their top class manufacturing and technology are echoed in every Bentley cars. Flying Spur is no exception. Individual parts of a car are lent hand expertise with precision and care. The engine provides effortless acceleration even with just a light dab on the pedal. The car can be hired for all occasions. The ride is extremely comfortable with ample space for four people. The leather for seats is of extremely fine quality. There is sufficient spacing for the legs to rest. Overall, it provides an experience not to be dismissed so easily.

East London is a popularly and informally defined part of London, capital of the United Kingdom lying east of the ancient City and north of the River Thames.

We are also able to offer a wide range of executive cars, stretch limos and party buses to hire at very competitive prices throughout Kent and UK! 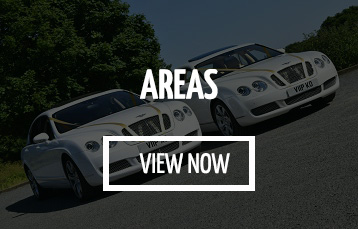 Our Chauffeur driven luxurious car service mean to bring in a lot of elegance to your wedding and make sure that you make a statement on your special day.

Our prom night service are especially dedicated for the youngster who wants to arrive at the venue in style and impress their dates with any car of their choice.

Arrive in style, whether it’s a group of ladies on ladies day at Royal Ascot or a day out to the Cheltenham races with friends. Let the party begin inside our Bentley.

We guarantee to make that night out extra glamourous, with LED lights and the sound system to accompany its like hopping from club to club all inside our Hummer H2.

We offer superior chauffeuring service and luxury vehicles to meet their business transportation needs. Our services are tailored at reasonable cost.

Trusted and rated excelleNt by many users

“Guys @mmetransport a MASSIVE Thank You to James our driver”

Speak to us today! 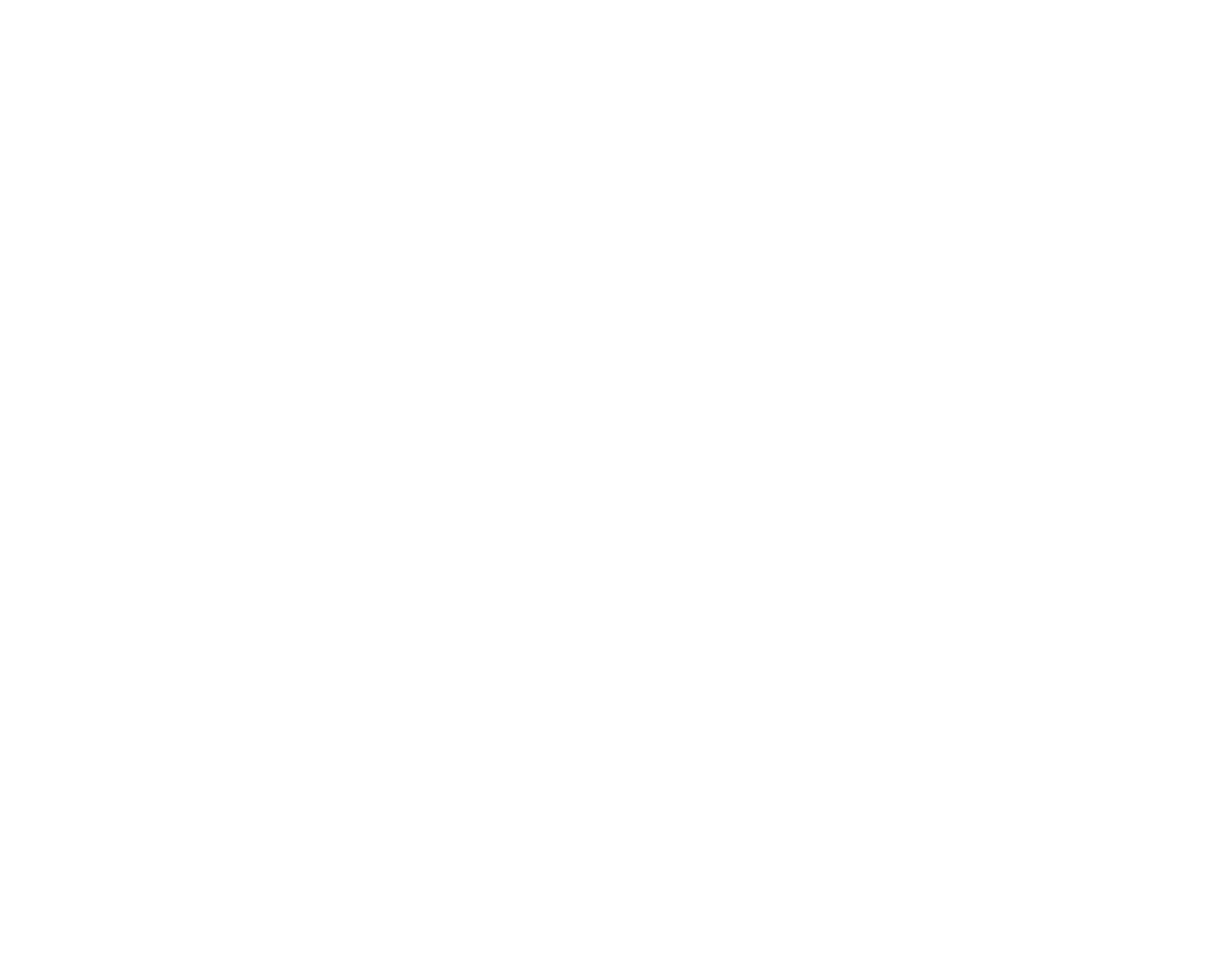